How this all began

When owner Clyde Scott wanted to buy a family dog for his home protection; he went online and researched what the best option was. He quickly found the terms “Schutzhund” and “IPO” associated with his search. After digging a bit deeper however, it was troubling to learn that the industry is saturated with mis-information leading people to believe that a sport dog trained to run obstacles, alert to visual cues and attack a bite sleeve would actually perform in a real scenario. He found that contrary to the popular belief, Schutzhund & IPO trained sport dogs are not enough to adequately perform the real task of protection.

While the word “Schutzhund” in German means “protection dog“; it is actually a sport designed to test a dog’s abilities in tasks related to being a protection dog. He learned that Schutzhund and IPO; in the eyes of a dog, is little more than a game. Once the dogs encounter actual resistance or physical pain from the attacker, they disengage the attack. He began looking for the next level. He began searching for a dog that would perform like a police dog. A dog that is loyal and bonded to it’s handler, safe enough to be around people and driven enough to fight to the death for it’s master.

A PASSION FOR PROTECTION

Rising S K9 was formed from a passion for protection and security. Clyde Scott has been in the business of protecting families for more than a decade. With a devotion to family security; Clyde started with underground bunkers, safe rooms and storm shelters more than 10 years ago. Though he didn’t create the idea of underground safety solutions; his company quickly rose to the top of the industry largely due to his commitment to improving the product quality, his ingenuity and his willingness to put safety above profit.

That same passion to be the best in the business also fuels Rising S K9. We use the best training techniques and conditioning process to produce the best bite-sport dogs you can find in the market today. Rising S is more than a security company; it’s a brand that stands for integrity, quality and excellence in whatever industry it inhabits. Using most of the same proven techniques and training practices that are used in police dog certification (KNPV); no other company can claim to have a deeper devotion to protecting the family. Rising S is an established brand with the unwavering commitment to being the best in their respective field and the Rising S K9 is a dog you can trust with your life and the lives of your family. 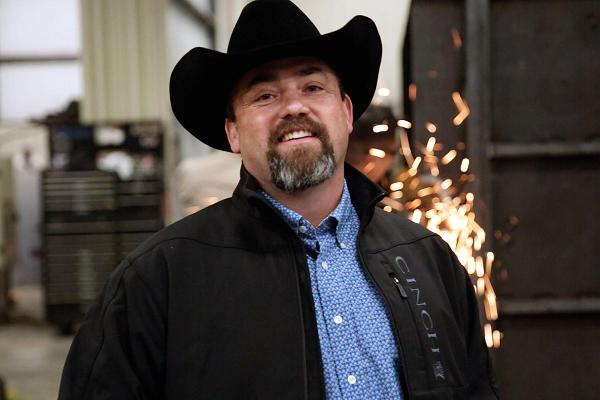 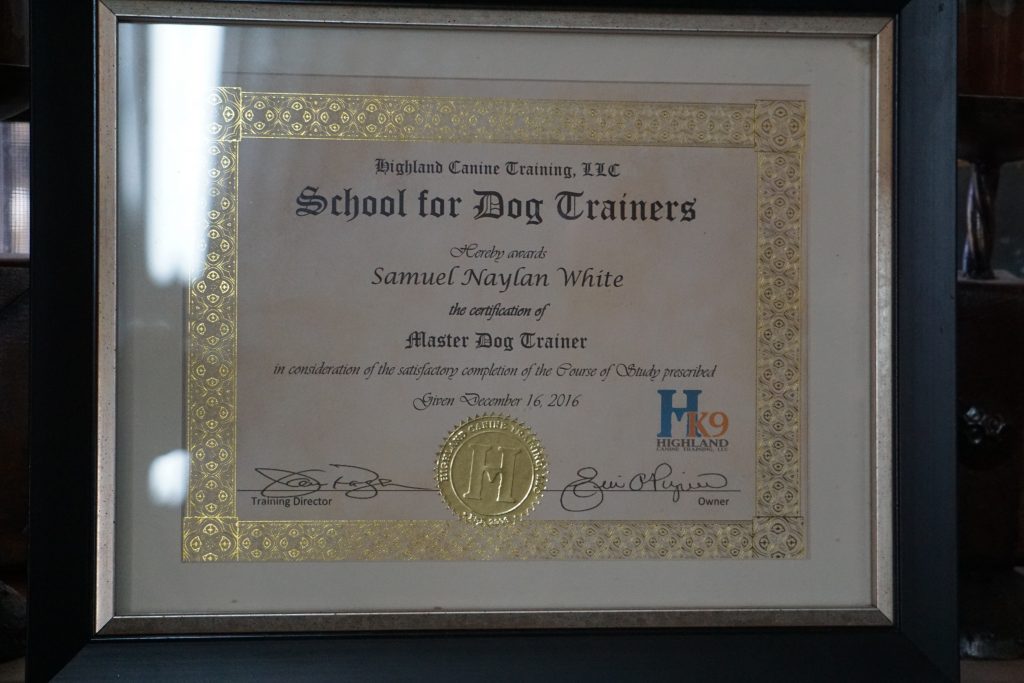 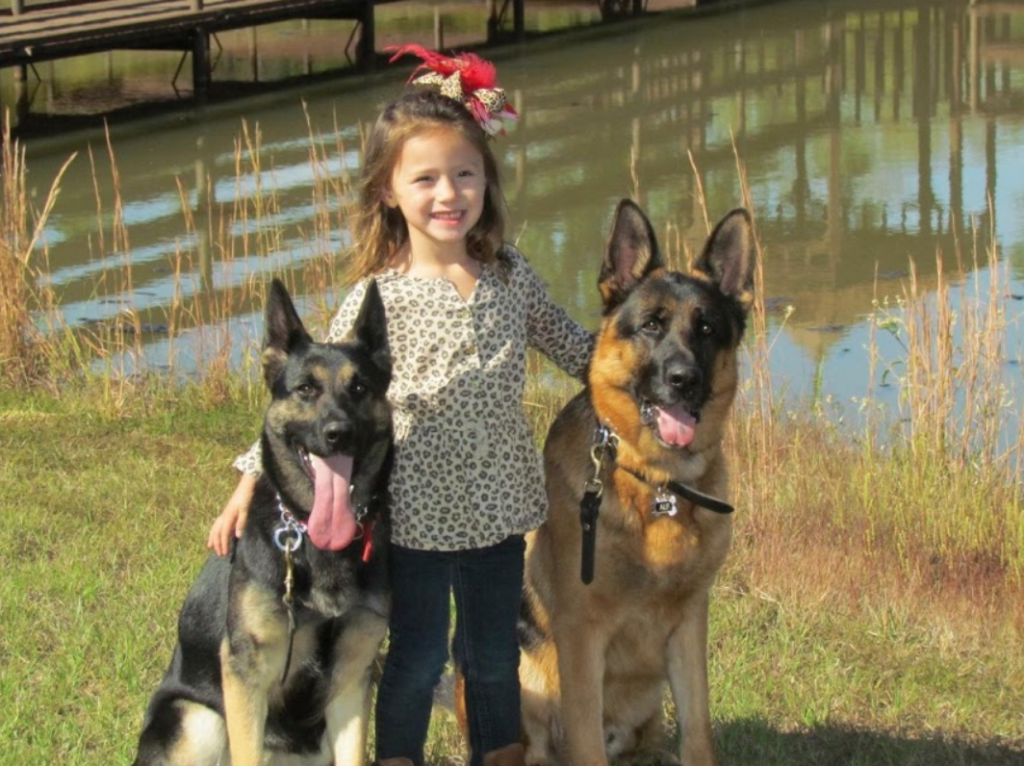 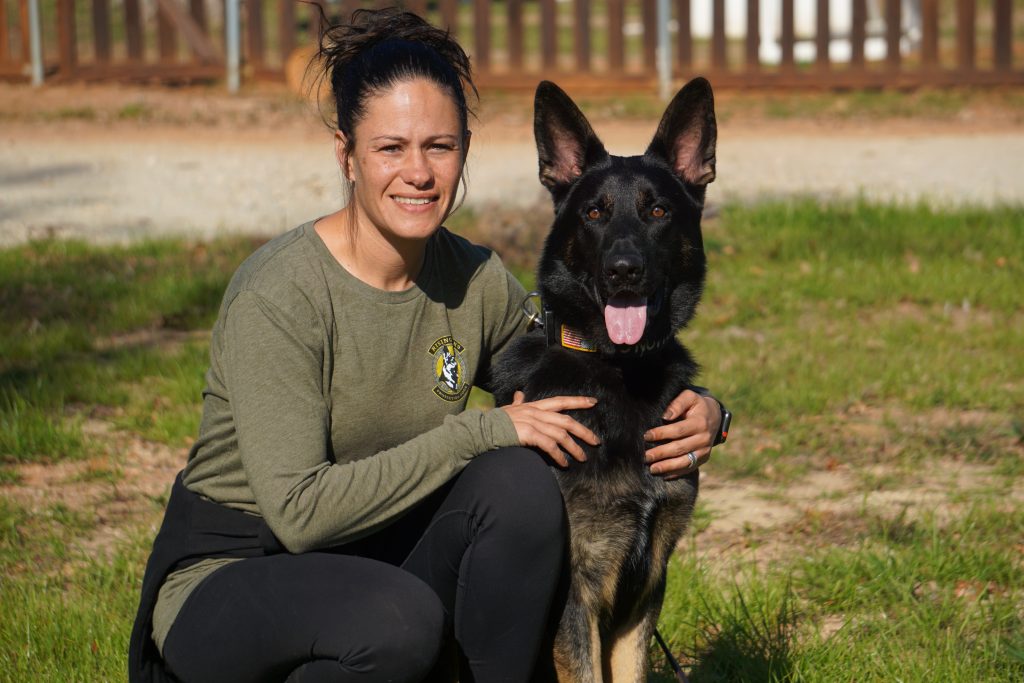 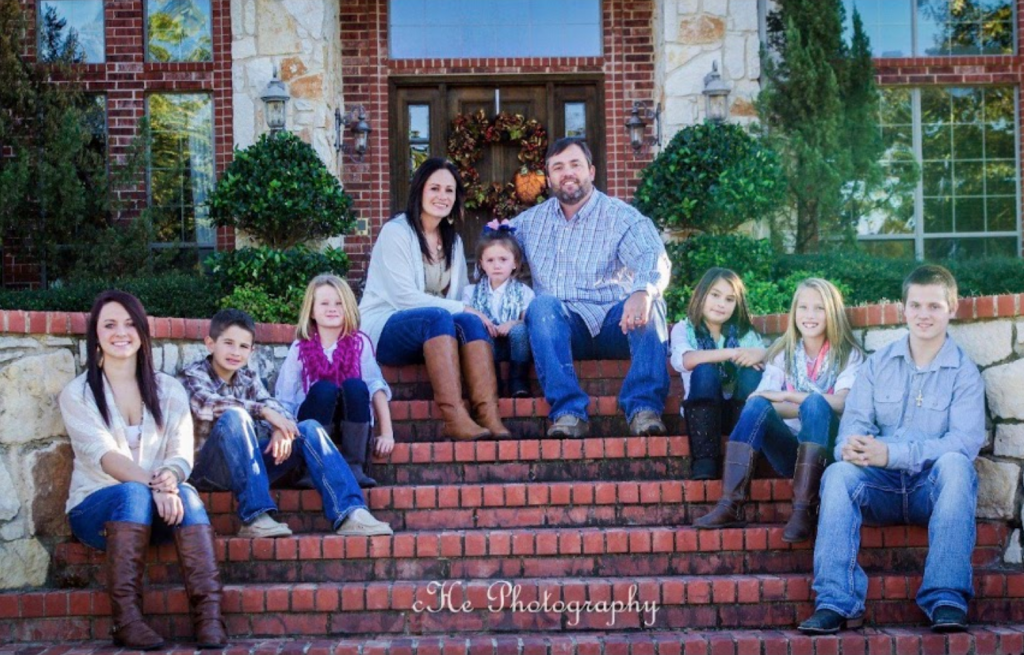 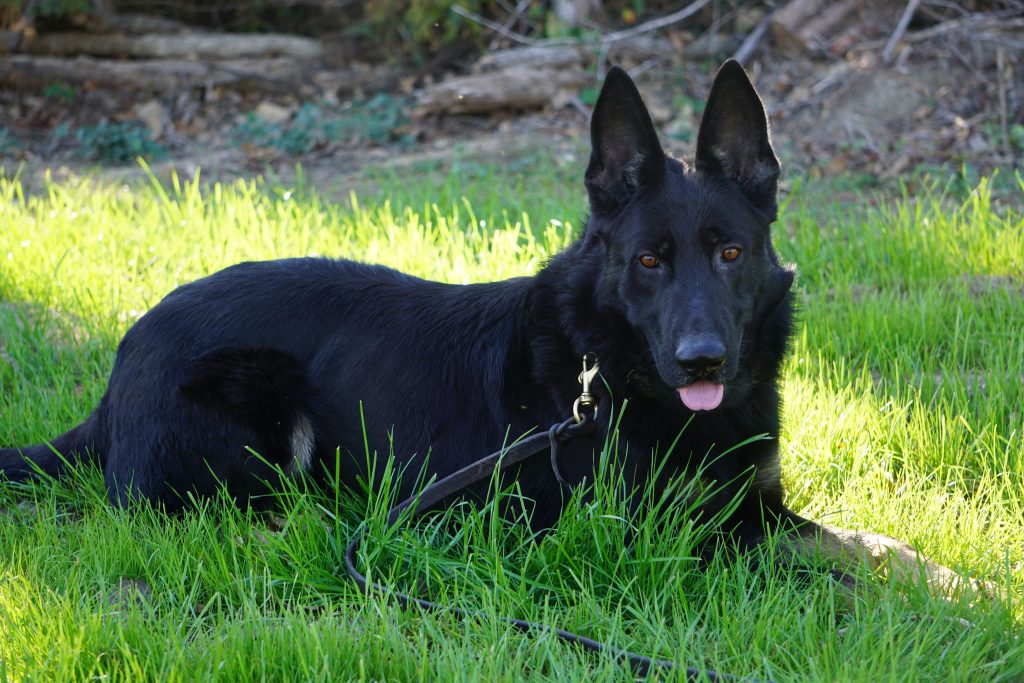 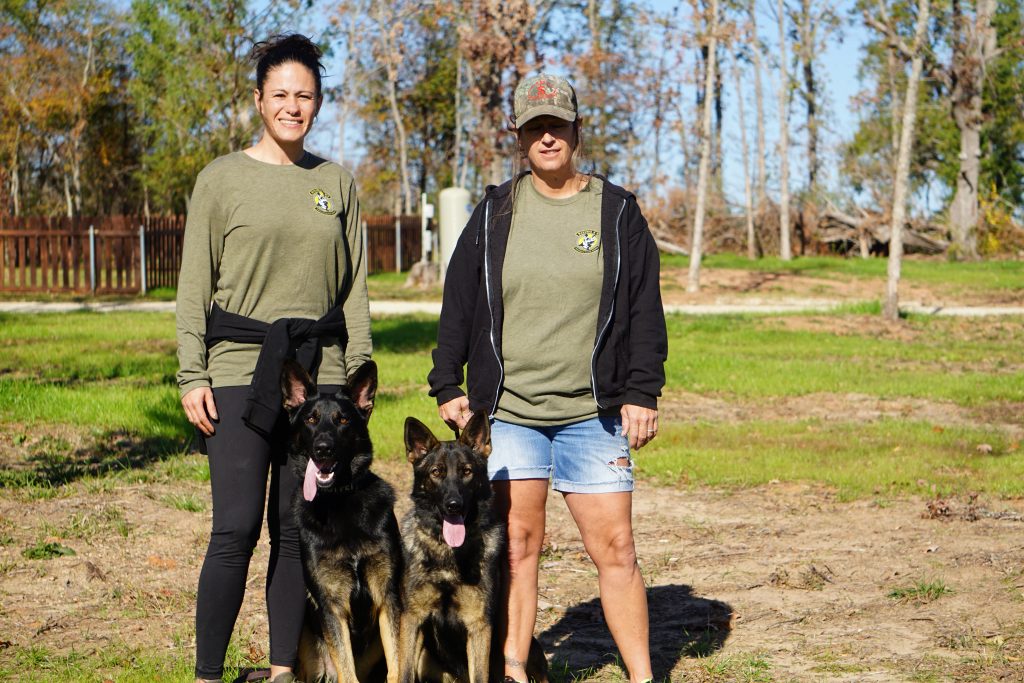 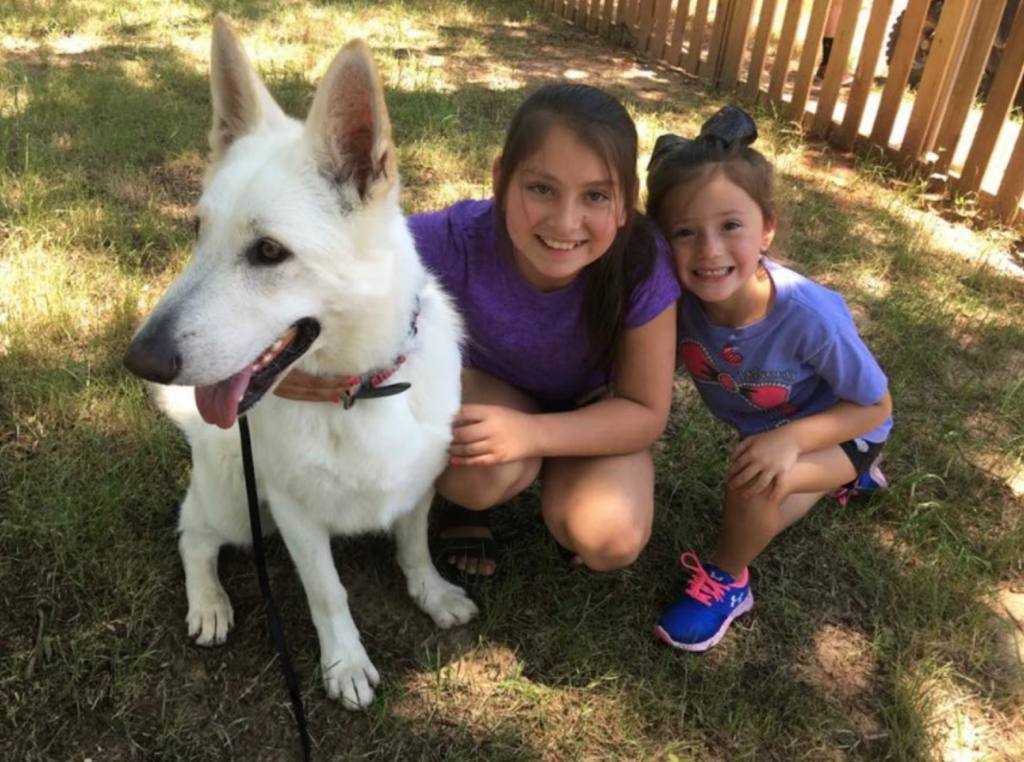 Rising S K9 was formed from a passion for protection and security. Clyde Scott has been in the business of protecting families for more than a decade.

Some Of Our Dogs 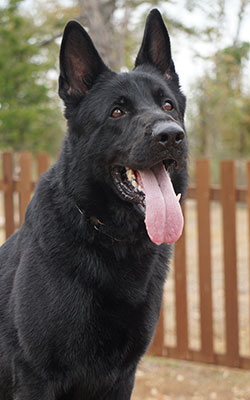 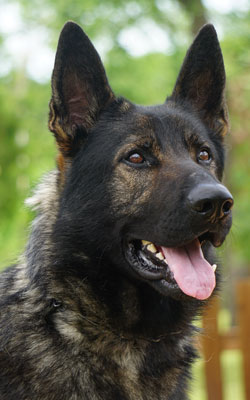 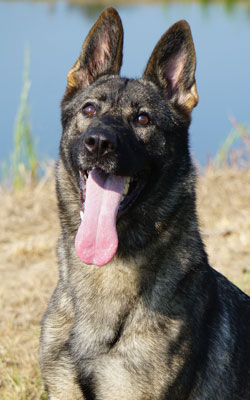 Find Us On Google Maps 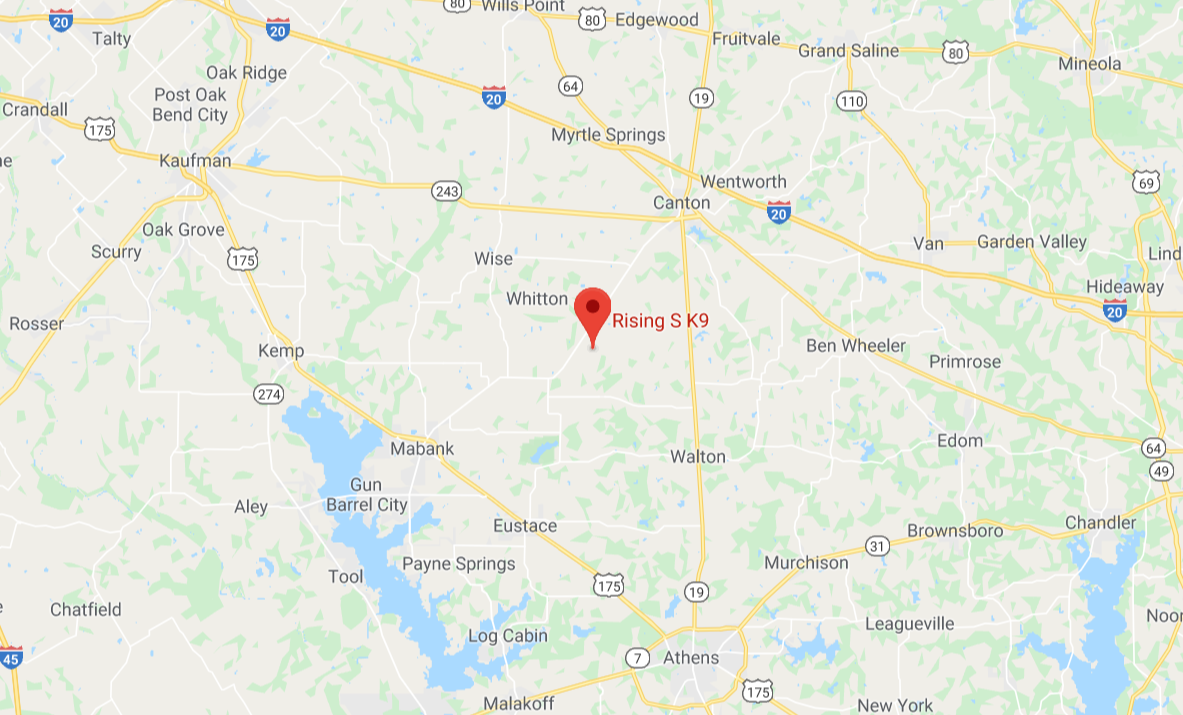